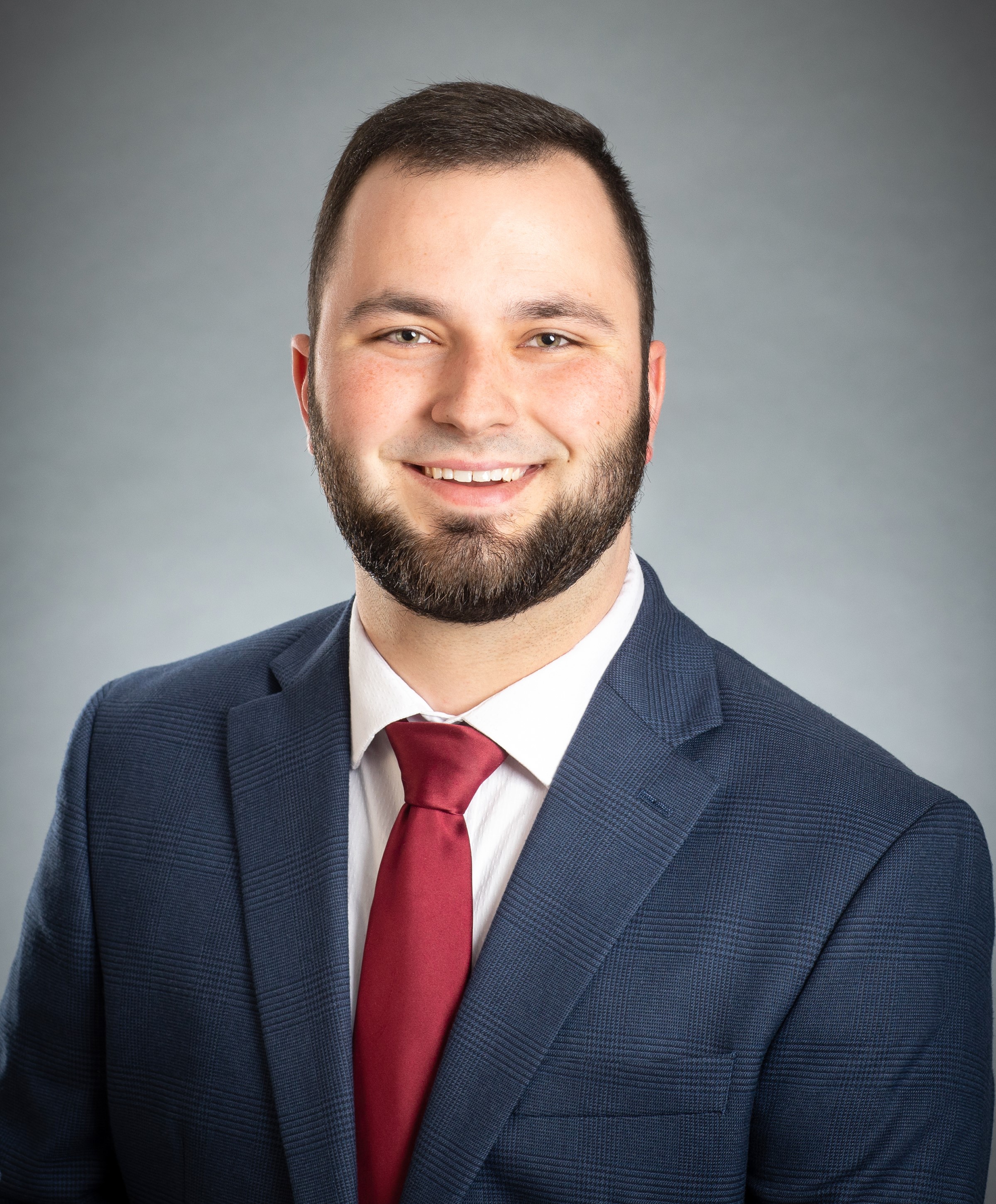 Spencer Brown is a graduate of the University of North Carolina at Greensboro, having earned a B.A. in Mathematics with a concentration in Education. He joined Hotel and Club as a Trainee Appraiser in 2018, and became a Certified General Appraiser in 2021. During his time with Hotel and Club, Spencer has been concentrating on hotel properties in the southeastern United States. Spencer holds the CHIA designation (Certification in Hotel Industry Analytics) from the American Hotel & Lodging Educational Institute and Smith Travel Research.